Once upon a time in Berlin – Friedrichshain. A musical session with the band Leander in the basement. All picture are taken with high ISO and available light (3 simple and small desk lamps). 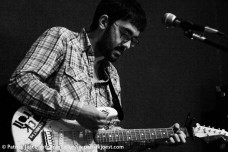 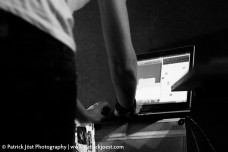 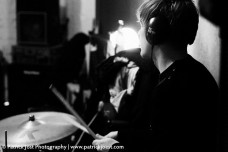 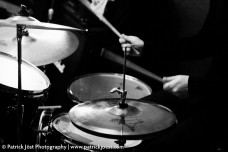 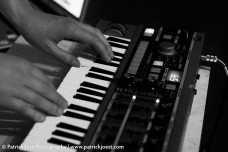 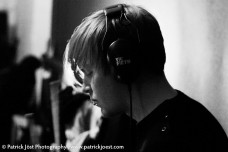 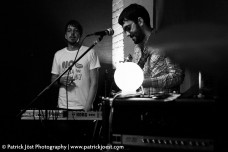 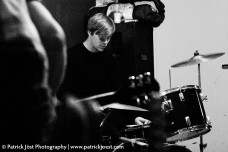 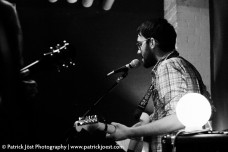 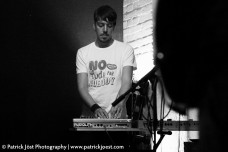 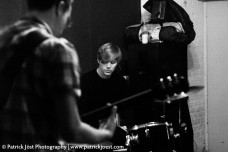 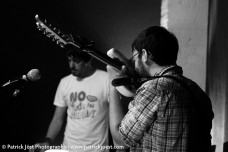 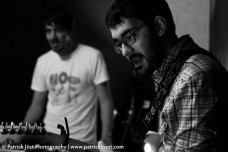 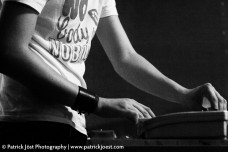 Daniel and Lars Kranholdt both grew up in the North East of Germany. Daniel was soon consumed by an interest in electronic music and after moving to Hamburg, started working with a female singer and also played some gigs. Lars also started working on his own slant of electronic music but from a more acoustic angle. His work was recorded and realized in projects like JuneJune (Pop) and Anois (Folk-Electronica). The logical result of Lars and Daniels’ musical meandering development, was the decision to work something out together. In autumn 2005, Lars’ strengths in lyrics, guitar and singing merged with Daniels’ flair for beats, melody and effects. The recordings that followed found our two brothers able to get to the heart of their partiality for electronic-acoustic music. Daniel was now living in Stuttgart, so in spite of jobs and geography, Daniel the music continued to evolve. As the result of their perseverance, they self-release their first self-titled EP. This EP subsequently opened like-minded ears, which spread the name “Leander” in their blogs. New contacts lead them to compilation-contributions (“Galaxie 500” on Finderpop / Japan, “Soundtrack for your wedding” on Aerotone / Germany) and various remixes for international bands including Moshi Moshi’s Au Revoir Simone (USA), Norton (Portugal), MAI (France) and Superboy (Germany). …. Fueled by the great reactions these releases had garnered, they continued to contrive their own idea of pop. Within 2 months they recorded album “Pass Fail” on a friends farm. Soft and also distorted guitars, broken beats, fragile singing with deeply dark and optimistically shiny feelings constitute Leander. You feel the sun in the fields and the rain on the pavements.