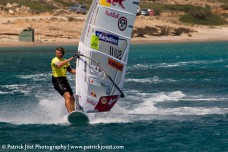 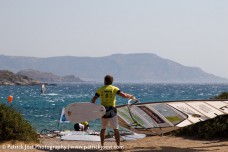 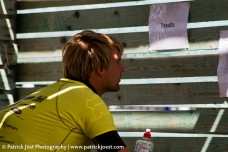 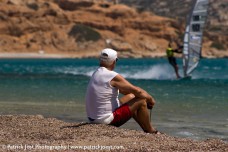 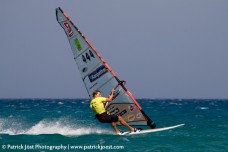 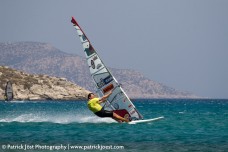 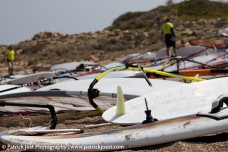 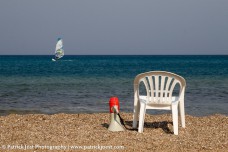 Karpathos (Greece) – The force of wind and the sea has always captivated people. The unruly spirit of nature – one of the last things that are not to dominate. Exactly this power is driving adventurous people to the wildest shores of the earth to measure themselves.

Each year they shoot across the white gusts of the sea with 8 bft. of wind force and make new speed records. The burning sun and the 32 °C air temperature are in wind speeds of up to 40 knots of no significance. 49 speed surfers from 15 nations starting in 2 fleets deliver a fierce battle for victory in the ISA Speed Surf World Cup 2008 on the small Greek island of Karpathos. The region is considered as one of the windsafest in the Mediterranean. In the summer months, it can be sailed here at an average of 7-8 Beaufort (up to 74 km / h).

Indeed it is curious that the athletes ride faster than the wind blows – an energy balance, which could not be better. While the athletes shoot over the water with just under 80 km/h it is made clear what force of nature means.