“About the eternal womanhood, the perverse beauty and the tales of the world”

The “Femme Fatale” had been a considerably represented figure in art and literature through the history; these legendaries beautiful women, sometimes historical figures and in other cases mythical characters, embody the astuteness and provocation to serve their own instincts, often taking the personal conflict to a political or intellectual level.

Admired, revered or exalted because of the use of their seduction weapons to serve their faith, this clever beauties whom successfully manipulate the sons of the patriarchal power for their own profit, they are women with proper name whom revive many of the male’s fears in several cultures. And they will be always present in the collective imaginary and in the men’s hearts whom are intimidated by the risk of a strong women’s love. Some of this women had been emulated under the attentive eye of the designer Ricardo Ramos and captured by the lens of photographer Patrick Jöst, approaching us to this spirit of transgressing womanhood in an actual way – making use of fashion as a resource of style and photography as an artistic format. 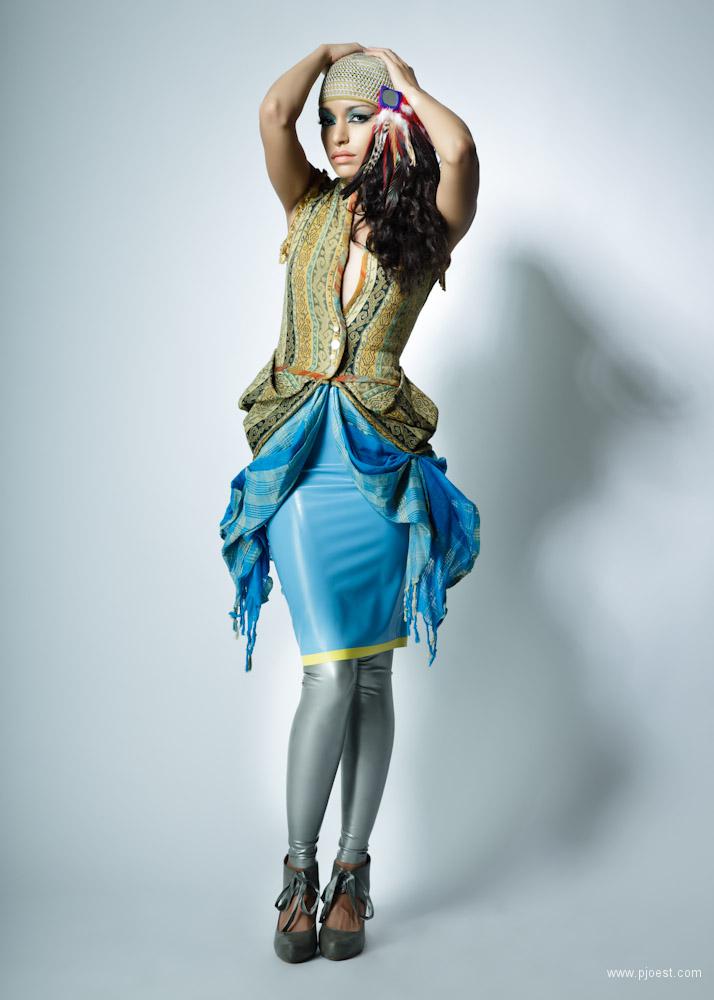 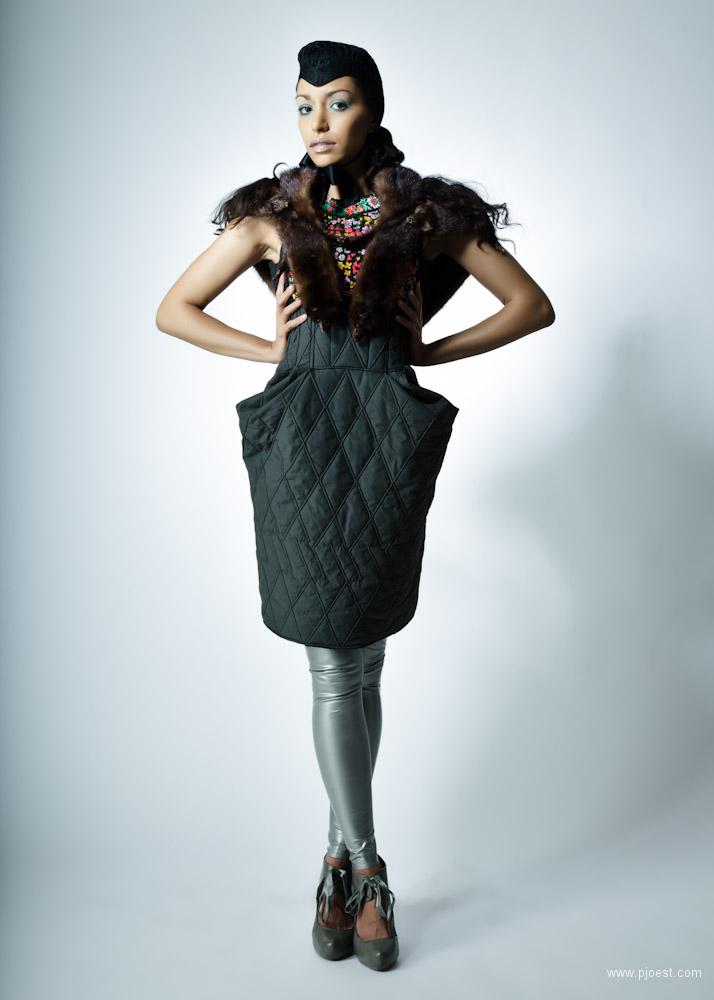 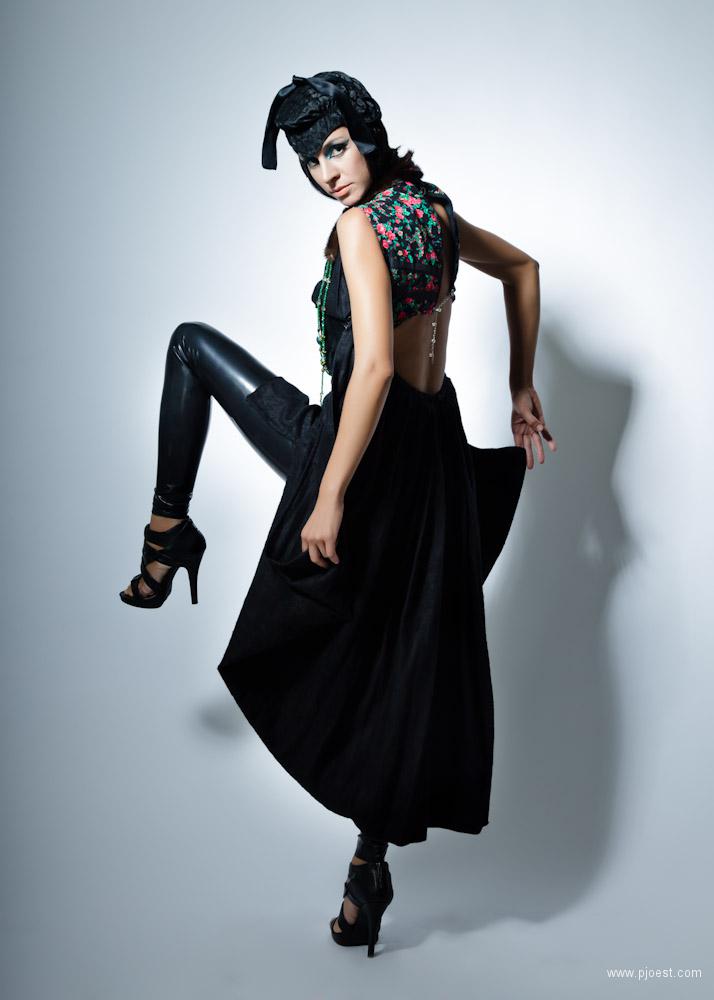 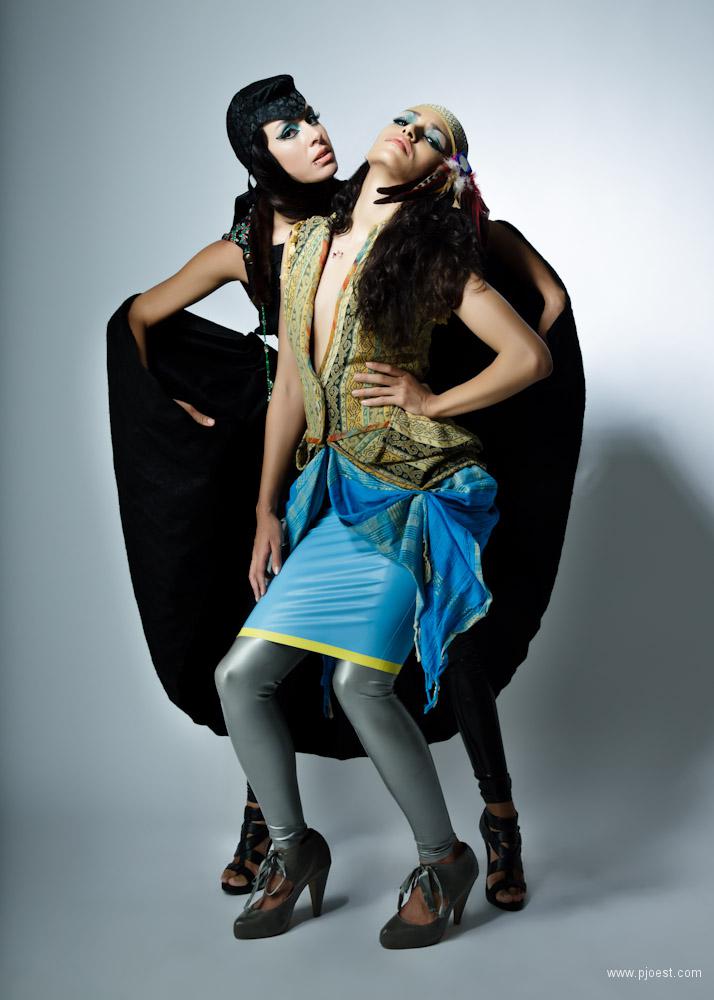 The bloody countess Vs. Sherezada 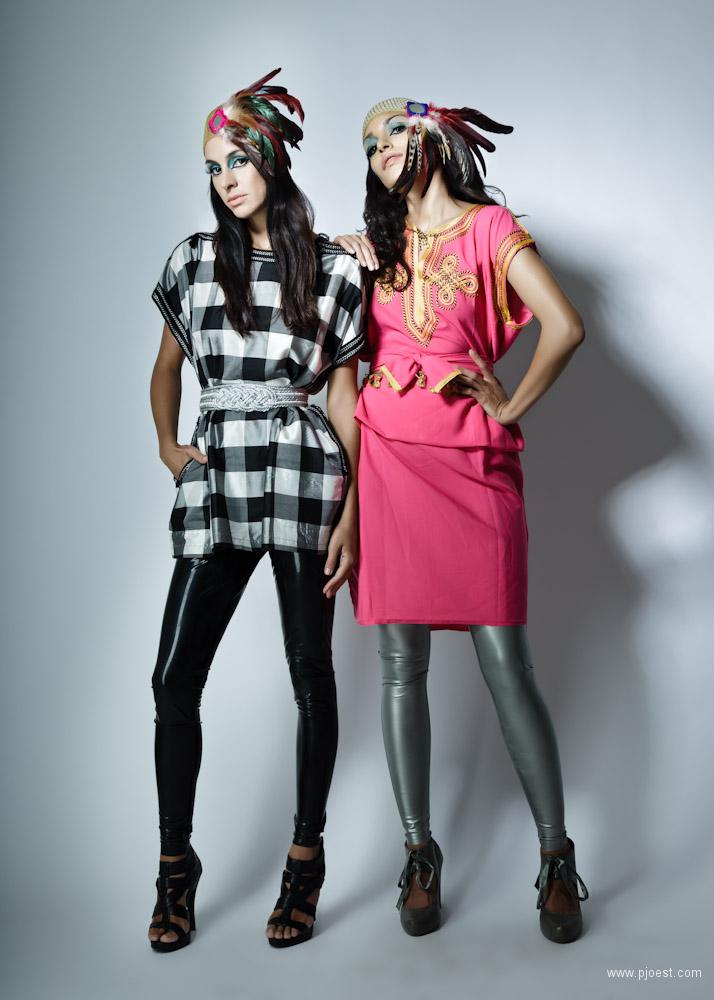 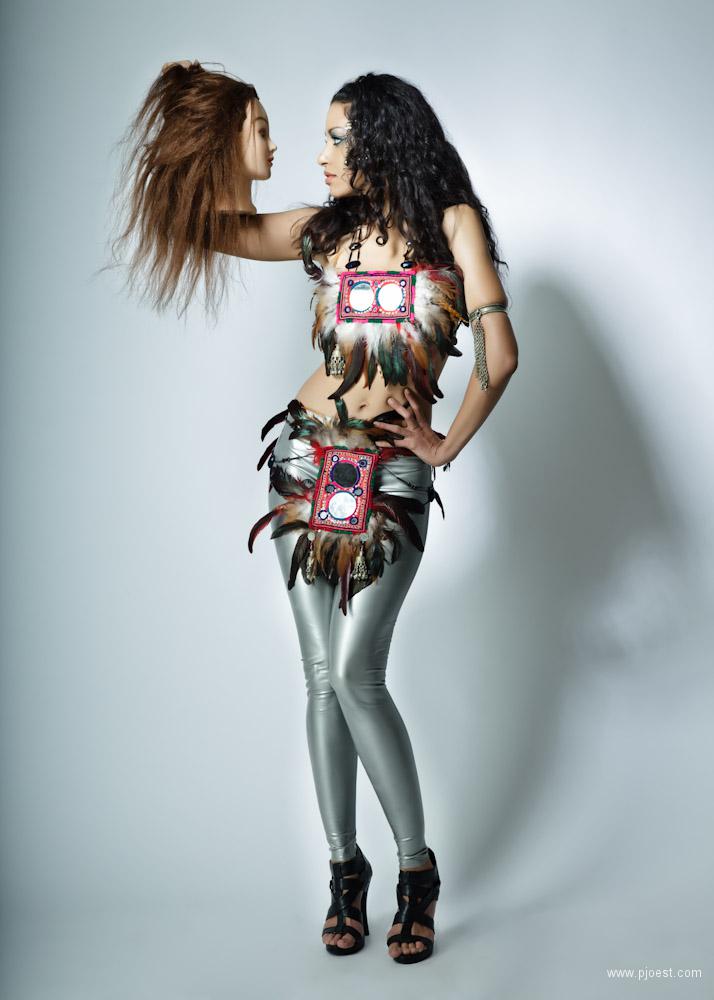 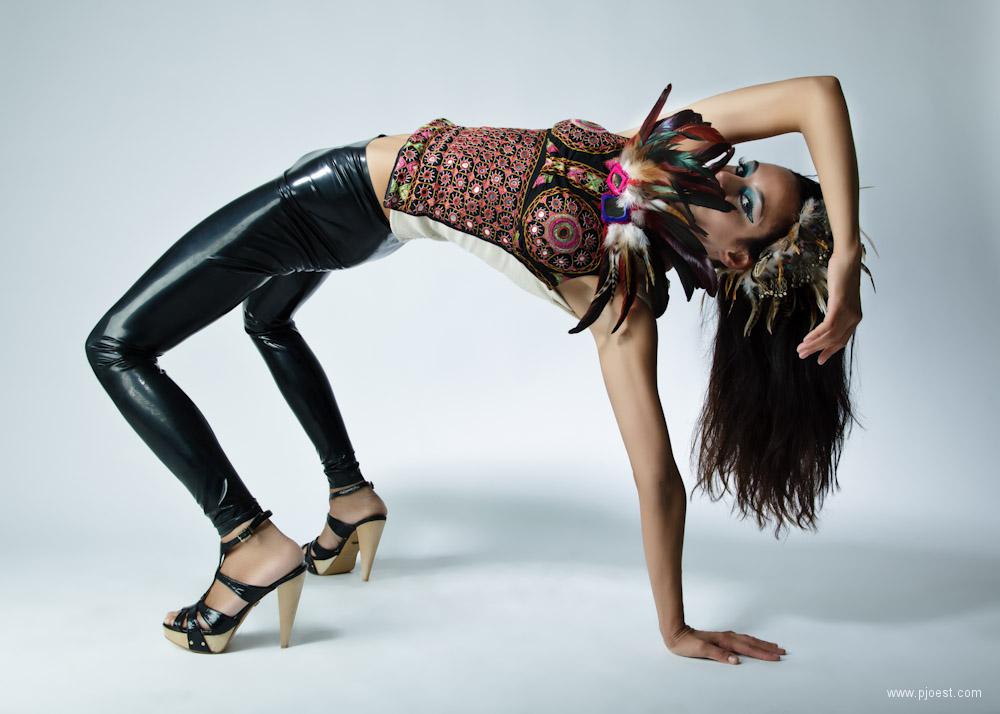